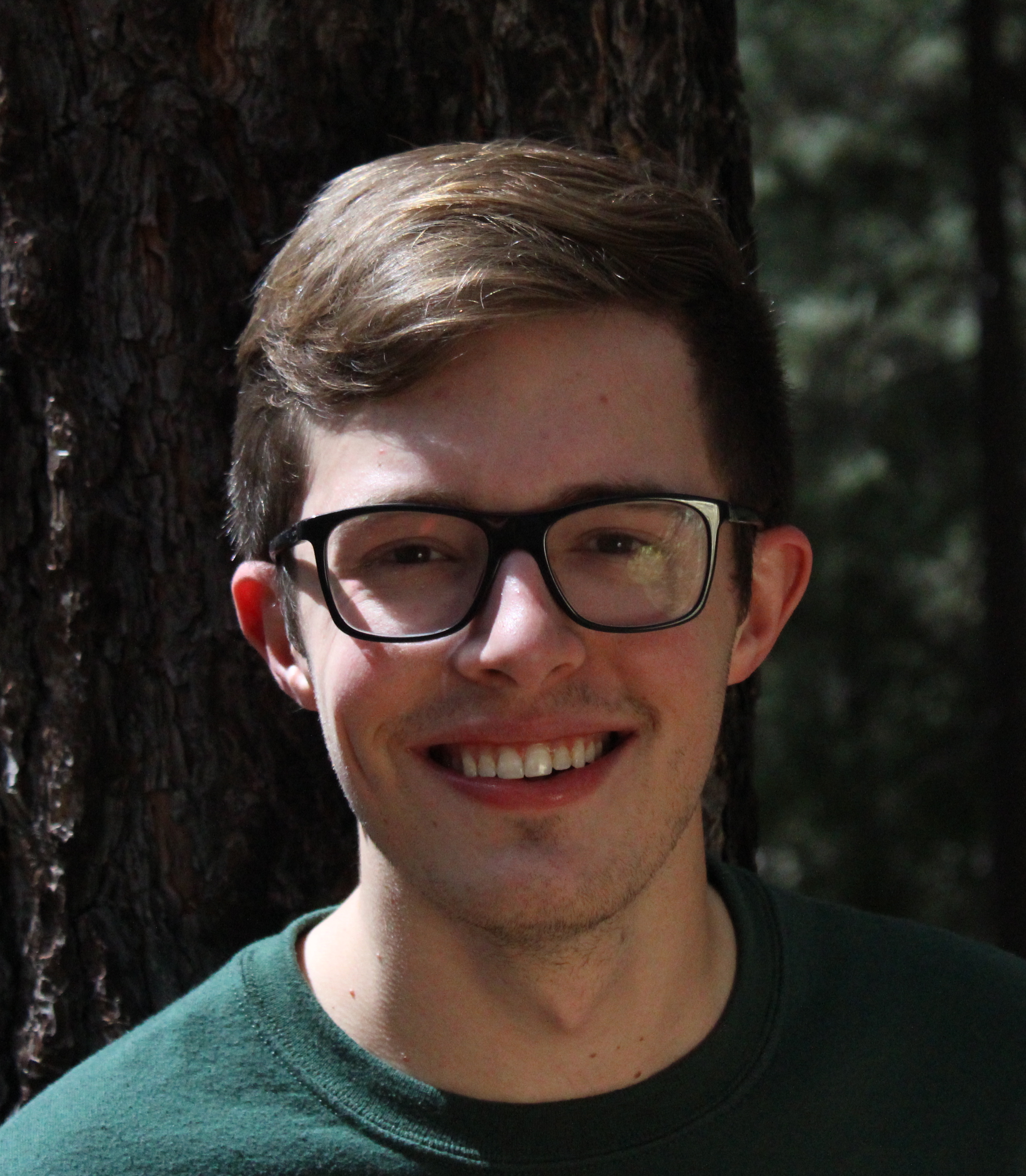 Computer science research assistant at the University of Arizona. Bear Down!

I have been engaged in community outreach efforts in some form for over five years now. Since high school, I have been an outspoken advocate for the queer community. My early school experience was tainted by homophobia and intolerance, so I have a personal stake in efforts to make schools, both K-12 and collegiate, more accepting of queer youth. In high school, I served as the president of the Gender and Sexuality Alliance (GSA), working towards securing accessible, inclusive gender-neutral bathrooms for the student body.

When I arrived at the University of Arizona, I continued the work I started in high school, and discovered a new passion: computer science.

In my spring semester, I joined Delta Lambda Phi, a social fraternity for gay, bisexual, transgender, and progressive men. Through DLP, I’ve found an outlet to help the broader LGBTQ+ community. Fundraiser drag shows and weekly trips to volunteer with the Southern Arizona AIDS Foundation are just some of the ways I get to engage with the queer community of Tucson.

That same semester, I made one of the most impactful decisions of my life: the switch to computer science. At the risk of sounding corny, nothing in my life has brought me the same amount of joy that computer science has. A little over a year later, I was selected as a Computer Science Student Ambassador and given an opportunity to share my passion for CS with others. Since then, I have had the amazing opportunity to visit schools around Tucson and speak with students about computer science. From science fairs to STEM nights to classrooms, I have shown kids that being queer can still mean being a computer scientist.